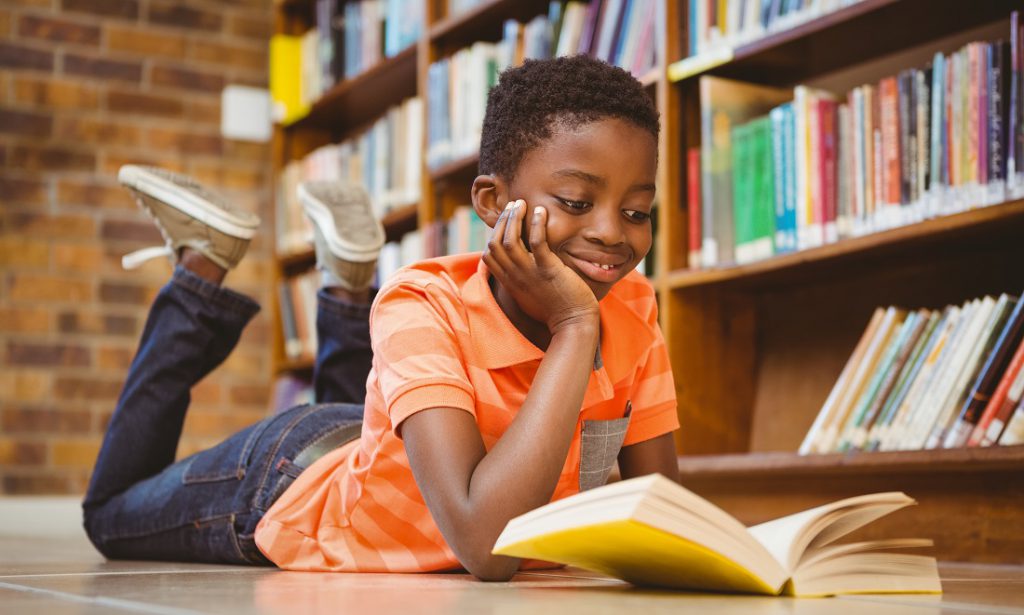 There’s nothing like a favorite book series to get kids hooked on reading! If you’re looking for wholesome and entertaining (and even educational) reads for your students, you’ve come to the right place. We’ve curated some of our favorite kids’ series including historical adventures with the Imagination Station, hilarious capers with 2,000-year-old squirrels, mystery, fantasy, and more!

Inspired by the beloved Adventures in Odyssey radio program from Focus on the Family, each book in The Imagination Station series takes readers back in time to notable historical events, from the era of the Vikings to Bible times to colonial America. Young readers will dive into adventure while picking up some history along the way.

2,000-year-old squirrels? Yes, these fun-loving rodents are straight from Bible times, once petrified in the Dead Sea but now awake and ready for adventure with their new friend Michael. Hilarious capers couch character-building lessons based on the teachings of Jesus (which the squirrels have heard first-hand!). Get ready for giggles with this new series from Mike Nawrocki, co-creator of VeggieTales.

From the authors of the bestselling Left Behind: The Kids series comes another favorite series packed with page-turning action! The Timberline twins not only go on adventures and solve mysteries, but they also ride ATVs (pretty cool, huh?). Get in on the action, danger, and excitement while getting hooked on this popular book series.

The Otter B books are especially geared to children who aren’t reading yet but are also enjoyable for parents and caregivers who read to them! Otter B is an adorable little otter who learns character-building traits such as honesty, kindness, and bravery. Because that’s how you “Otter B!”

Older students will appreciate this fantasy series that’s been described as Narnia-like but with “heavy snark.” Escape to another world with teens Jason and Madeline, who learn the power of their choices to help—or harm—the inhabitants of the mysterious Sunlit Lands.